25 Tricky Riddles – So Tricky that You Have to Think Twice! 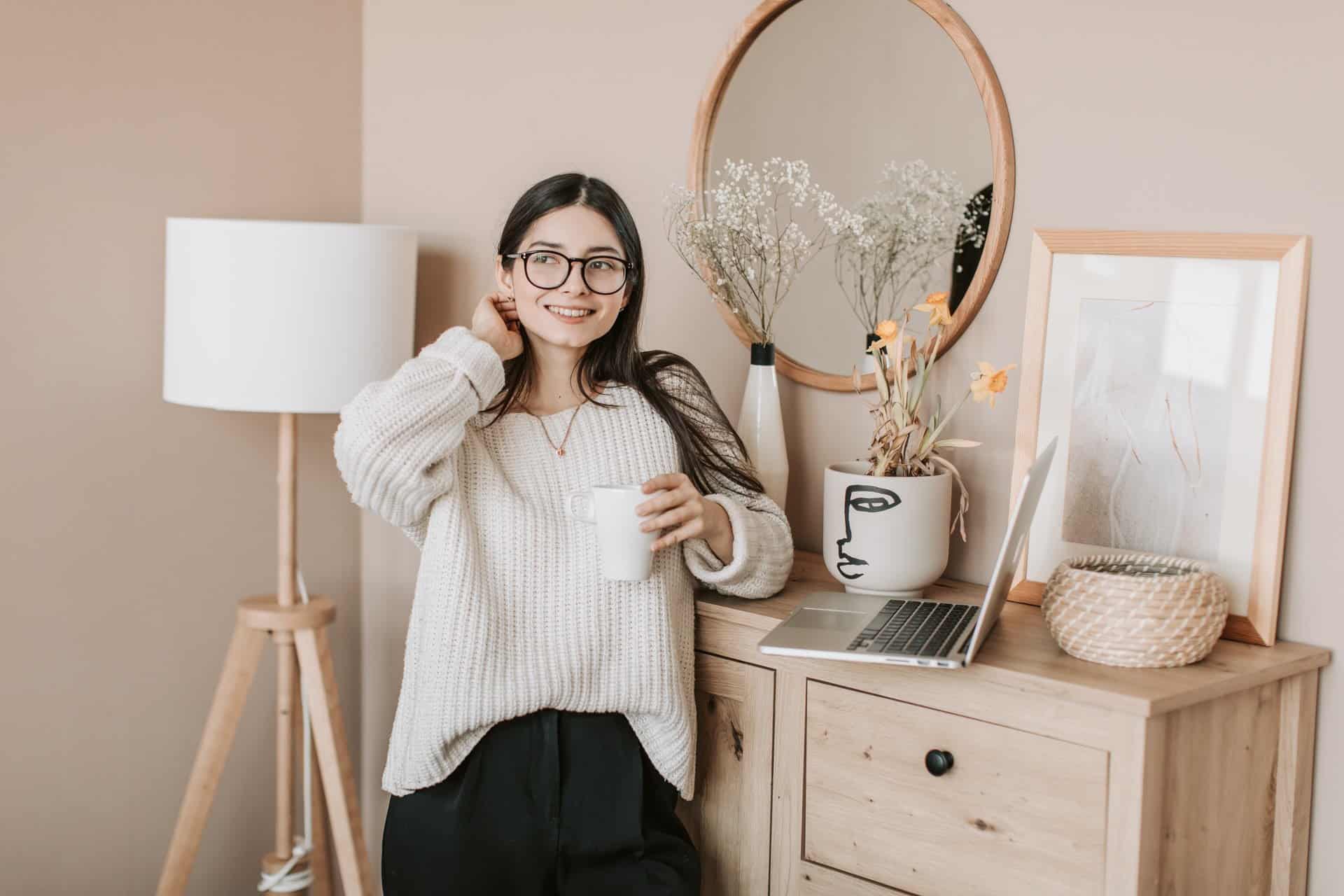 When young, growing up, we would binge tricky riddles sessions with our mother just before sleep.

She was a teacher and as a family tradition that was developed as I grew up, parts of the evening involved narrating what we learned in school for that day. If we did well, we would be rewarded with riddles and stories in return.

Such simple traditions made evenings the liveliest and the happiest times for the whole family. It also motivated us to learn as much as we can during the day so that in the evening, we have a story or two to tell about Math, Science, History…, etc.

If you are looking for ways to make your evenings lively as a family, these tricky riddles I have curated will help you achieve just that.

You can also incorporate other riddles, one theme at a time and make sure you never run short of riddles and jokes to surprise the little ones.

Riddle: Two people are standing on the bank of a river looking forward to crossing to the other side. There is one boat with a capacity for one person. The two people managed to cross the river safely. How did they do it?

Answer: The two were on opposite sides of the river.

Riddle: If the day after tomorrow becomes yesterday, today will be as far from Sunday as the day it was today when the day before yesterday was tomorrow. What day is it?

Next: 35+ Funny Riddles with Answers

Answer: $100. The merchandise was 40 and the change was $60. That is the amount of money the seller lost

Riddle: Three fathers and three sons are in a Limousine heading to a wedding ceremony for their youngest son. The total number of people inside the car is four. How is this possible?

Answer: Inside the car is a great-grandpa, grandpa, father, and son who is the bridegroom.

Riddle: In a bachelorette party attended by a group of 100 close friends, someone poisoned the drinks and every single person died. However, 25 miraculously survived. How comes this happened?

Answer: The 25 who survived were not single. They were either engaged or married.

Riddle: Himiko’s mother had three children. The firstborn is called Sunday and the second child is Monday. What is the name of the last born?

Next: 55+ Best Riddles for Kids

Riddle: If an old electric car at 70 miles per hour is heading south on an expressway on a calm day. Which direction will its smoke travel in?

Riddle: Where I am, yesterday follows today and tomorrow is in the middle. Where am I?

Answer: In the dictionary.

Riddle: How many letters are there in the alphabet?

Next: 27 Math Riddles for a Genious

The Riddle about Adopted Children

Riddle: A lady was asked about the number and ethnic composition of the children she is said to have adopted and her answer was: they are all Rwandese but two, all Albanian but two, and all Nepalese but two. How many children did the lady adopt?

Answer: Only three. One from Rwanda, one from Albania, and one from Nepal.

Train from Paris to Moscow

Riddle: A train from Paris to Moscow derailed at River Rhine while entering Germany from France. Its tail was in France while the head was in German soil and most parts were in no man’s land. Where will the survivors be buried in?

Answer: We don’t bury survivors but the dead!

Next: 27 Easy Riddles with a Twist

Riddle: Unlike other birds, penguins don’t fly. They swim like fish and stand upright like human beings. Can a penguin call itself a bird?

Riddle: Esperanza jumped from a 10 meters ladder and never hurt any part of her body. How comes?

Answer: She must have jumped from the first step of the 10 meters ladder.

The Riddle of the Apple Tree

Riddle: Five pines are growing on a farm and every pine has 10 branches. If each branch bears 10 apples, how many apples will the farmer have?

Answer: None. Since when did pines start bearing apples?

Next: 10 of the Hobbit Riddles with Answers

Riddle: If you are given a ruler, a compass, a protractor, a pencil and a piece of paper and asked to draw a circle and dissect it. What is the most logical first step to take?

Riddle: How many oranges would one eat on an empty stomach?

Answer: Just one. After the first orange, the stomach won’t be empty anymore.

Riddle: A family of five is busy on a Sunday afternoon. The father is ironing. The mother is preparing meals. The firstborn child is playing chess and the last born is playing with the dog. What will the second-born be doing?

Answer: Playing chess with the firstborn.

There you have our best tricky riddles for you.

Watch the Video Below:

Good Riddles for Kids and Adults

35 Fun Riddles for Teens with Answers 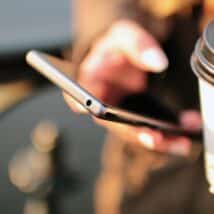 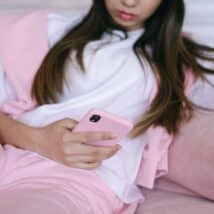 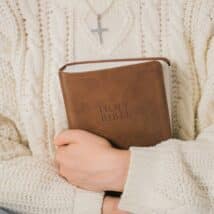 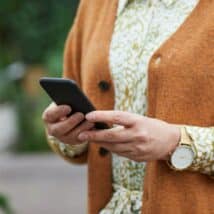