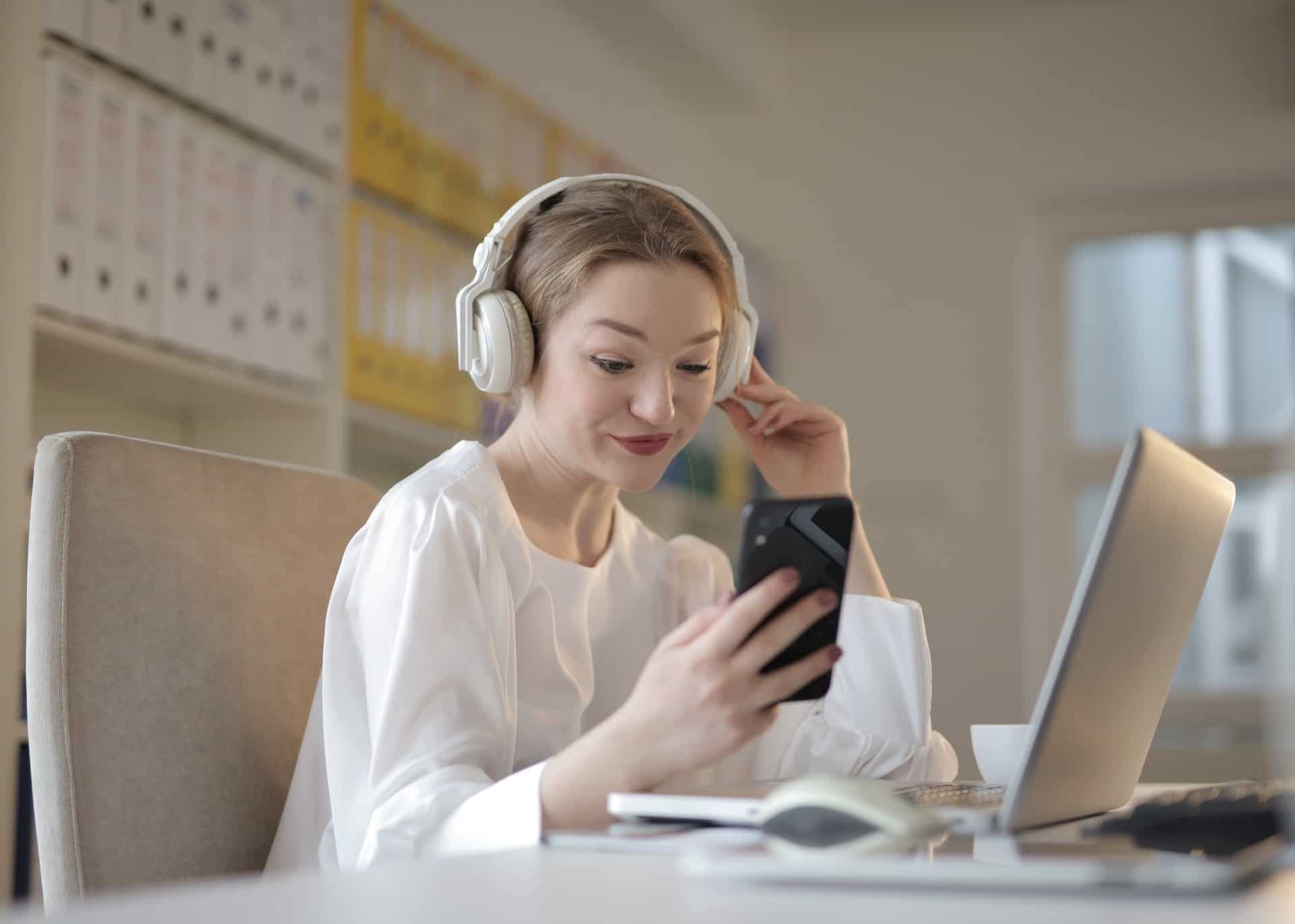 Are you looking for the best general knowledge trivia questions for yourself, trivia night, or for your family during the never-ending lockdowns?

This list of handpicked well-thought questions is what you need.

We have tried our best to cover simple yet not-so-easy general knowledge trivia questions for you with as wide a range of topics as possible – science, technology, space, ancient civilizations, day-to-day life…

If you are looking forward to knowing yourself, your surrounding, and the world, let’s dive in.

1. What is Queen Elizabeth’s full name?

2. At what age did Queen Elizabeth take the throne?S

3. Who was on the throne before queen Elizabeth?

4. What is the main difference between a duke and a prince?

5. Who is the current prince of the United Kingdom?

6. What is the largest kingdom in existence today?

7. Apart from the United Kingdom of Great Britain and Northern Ireland, what other powerful kingdoms exist today?

8. Who is the head of state in the Kingdom of Saudi Arabia?

9. While browsing on the internet, what does www stand for?

10. What does HTTPS stand for?

11. What is the most expensive painting in the world today?

12. What is the most famous paint by Leonardo Da Vinci?

13. Name any three paints you know of?

14. Who painted the Sistine Chapel?

15. Which city is best known for its other name: the city of love?

16. Which city in the world is best known as The City of God?

17. What is the longest river in the world?

18. Where do we find mount Kilimanjaro?

19. Who built the Brandenburg Gate in Berlin?

20. Where were the two centers of the Christian religion back in the middle ages?

21. What is the largest empire to have ever existed?

22. What is the most ancient civilization still in existence to this day?

24. Which country is known for its excellent wines?

25. What does Vodka translate to in English?

28. What is the most expensive coffee in the world today?

29. Apart from water, what is the most popular drink in the world today?

30. What is the most popular pizza toppings today?

31. What is the most popular ice cream flavor in the world?

33. What is the most expensive movie to have ever been produced?

34. What is the highest-grossing movie of all time?

35. In the TV series Friends, which British royal family member was part of its cast?

36. How many seasons of the Game of Throne premiered?

37. In which order should we read the Harry Potter series of books?

38. Which kingdom was Elsa a princess in Disney’s animation Frozen?

39. After refusing to be put in House Slytherin, which house does Harry Potter choose?

40. What does LGBTQ stand for?

42. What is the meaning of the acronym LOL?

43. How many colors make up the primary colors?

44. Which country has been called Abyssinia throughout its history including in the Bible?

45. What is the only country that has never been colonized throughout history?

46. Name the only capital city that has a national park with lions, cheetahs, and elephants in it?

47. In which countries do we find the Himalayas?

48. Which animal do we eat the most today?

49. What is the most expensive car brand today?

50. What is the most recent movie in the Star Wars series?

51. What is the title of the very first Star Wars movie?

52. In which year was Disney World opened?

53. What type of fuel do rockets and space ships use?

54. What is the percentage of oxygen in the atmosphere?

55. What is the chemical symbol for oxygen?

56. What is the first element in the periodic table?

57. What is the name for the minimum amount of energy needed to start a reaction?

58. Which is the only metal that exists in liquid form?

59. In what state are the gases on the planet Jupiter?

62. How many years make a Millenium?

65. According to Greek Mythology, who was the first woman to be created by Zues?

66. What do you get when you order white tea in most Asia countries?

67. Which country is famed for its annual wildebeest migration?

69. In which country do we find the Devil’s finger?

70. Where do we find a meteorite lake?

71. Which insect produces light in the dark?

72. Which group of animals see only at night?

73. What are animals that eat meat only called?

74. What is the most courageous animal in the world today?

75. Which type of clouds brings us rain?

76. What is India’s answer to Hollywood?

77. What do we call the center of the earth?

78. In which city do we find the tallest building in the world?

79. Which country measures its economic growth and wealth of its people in terms of how happy its citizens are?

80. Which country has the highest Happiness Index on average?

81. Who is the fastest person on earth today?

82. Which Greek king lead the 300 soldiers onslaught against the Persian incursion?

83. What is the most populous continent today?

84. In which country do we find Transylvania as depicted in the movies involving Count Dracula?

85. Which capital city has the longest name?

86. Who were the Allied Forces fighting against in World War II?

87. Who is the richest person to have ever lived in modern history?

88. Who is the richest person to have ever lived as recorded in ancient history?

89. Who holds the world record for being the fastest rapper?

90. What is the Chinese equivalent of Silicon Valley?

91. In which year was the first iPhone released?

93. How many zeros are there in a trillion?

94. What is the highest-grossing video game company in the world?

95. In which year did the Pokemon Go game take the world by storm?

97. In which country was Elon Musk born?

98. In which country did the genius Albert Einstein come from?

99. What is the longest rail route in the world today?

100. Who built the Pyramids of Giza in Egypt?

101. From which ancient pagan festival did Halloween evolve from?

102. After people, which animal gets the most love and gifts during Valentine’s Day?

103. Why is the day after Christmas called Boxing Day?

105. What is the most visited city in the world today?

I hope you enjoyed and had fun answering these general knowledge trivia questions.

Hilarious Halloween Trivia for Your Trick or Treat

100+ Easy Trivia Questions with a Twist 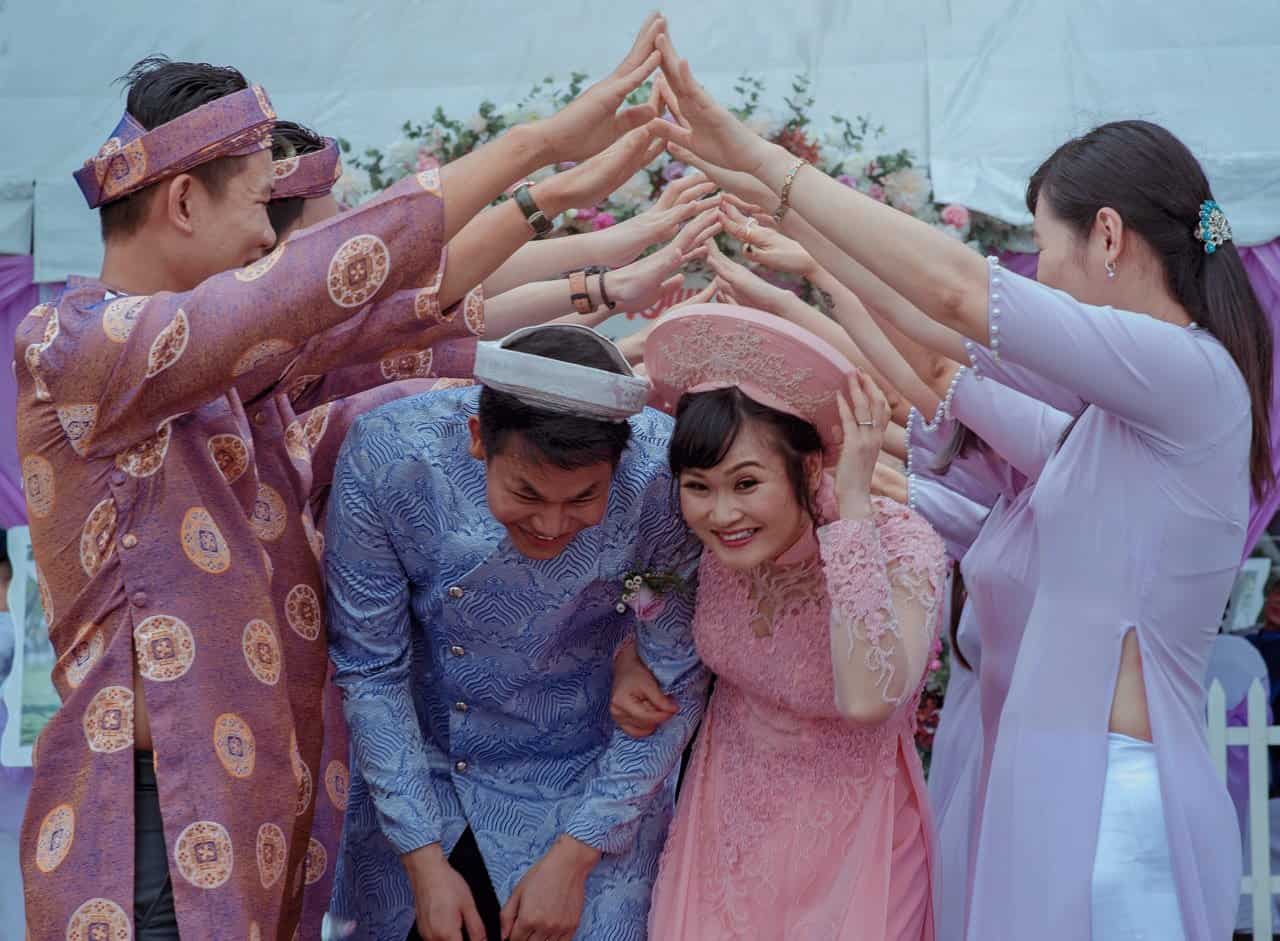