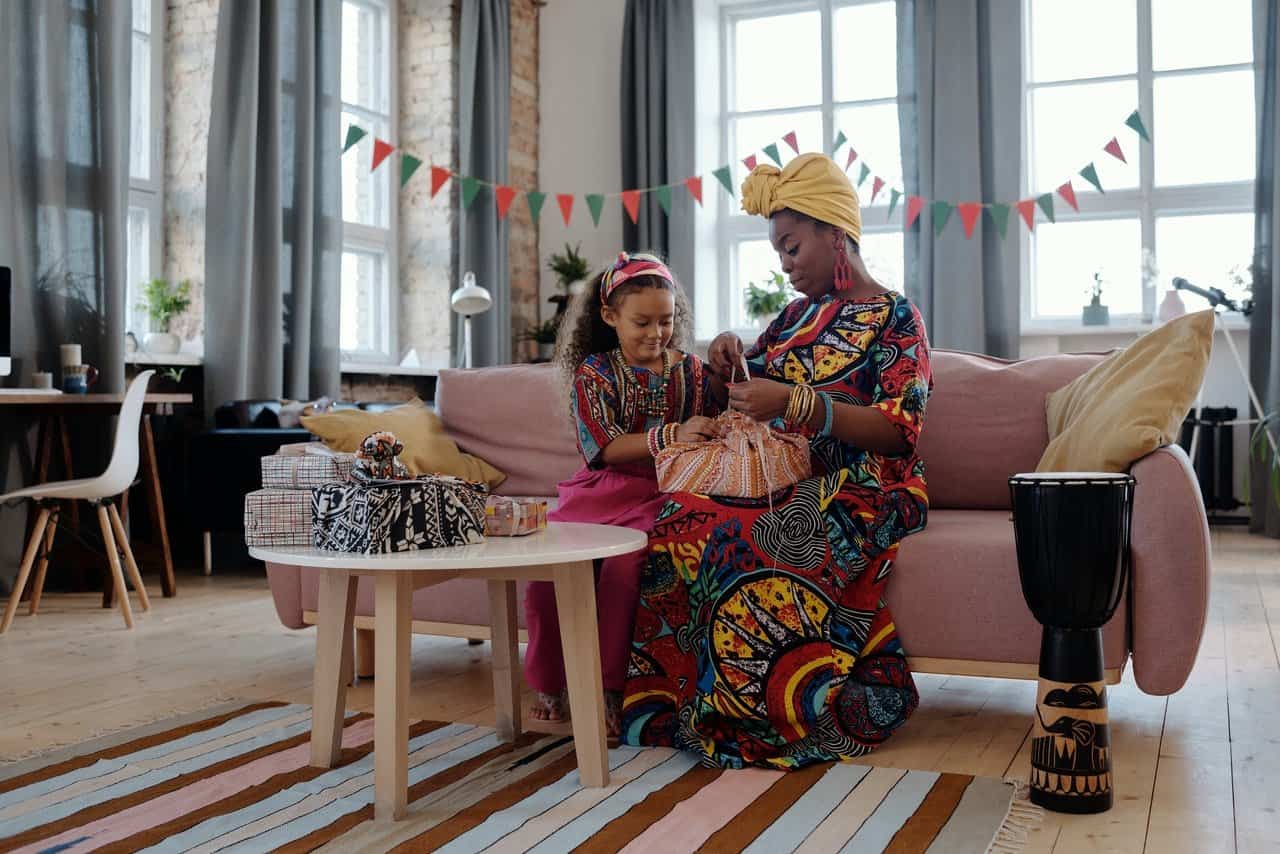 Looking for the best riddles on the internet?

This article contains a complete list of unique and the best riddles with answers you’ll ever need.

The riddles vary from short riddles to long puzzles and are ideal for kids, teens and adults to play and have fun.

If you are looking for good riddles for a relaxed afternoon with your family and friends, this article is for you.

The ultimate list of the best riddles with answers

1. Married Many But Have None

Riddle: I have married many women throughout my life but I have none for myself. Who am I?

2. Escaping Without Being Noticed

Riddle: Imagine being captured and kept in a pitch dark room with two guards outside. How would you escape without anyone noticing?

3. What am I Riddles

Riddle: I have my bottoms at the top. What am I?

Answer: Legs. On top of your legs, you’ll find your bottoms.

Riddle: What weighs more between a pound of cotton wool and a pound of steel wool?

Answer: None. They both weigh one pound and therefore weigh the same!

Riddle: Which month do people sleep the least on average worldwide?

Answer: February because it has fewer days.

Riddle: How many of each animal was Moses instructed to take into the ark before the great flood?

Riddle: When moving forward I am very heavy. You cannot lift me with your hands. But when moving backward, I am not. What am I?

A commander of my line,

The uniform being my noble goal,

Underway and under knots

My medal bore with pride,

Within my grasp, a flag, sans mast

All noblemen would fly

Most greenhouses are made of glass

12. Drawing a Line on Paper

Riddle: A child drew a line on a piece of paper. How will the child make the line longer without touching it again?

Answer: The child will draw a shorter line beneath it making the initial line appear longer.

It is greater than God and all supreme beings.

It is more evil and influential than satan

The poor people have lots of it at any given time.

The super-rich need it too.

But if you live on it, you surely will die.

Riddle: In an orphanage, a nun wanted to give ten apples to ten kids. She wanted to do this and still remain with one apple in a bowl.

How would she do it while making sure every kid got one full apple?

Answer: Give the 9 kids an apple each and the tenth kids his apple in a bowl

Back in the days, the US spent billions of dollars researching a pen that would write in space.

The normal ink pen did not work in zero-gravity in space.

The technology was supposed to be revolutionary in time-space travel in the future.

Out of curiosity, one of the engineers approached a young Kazakh boy on their way to the ROSCOSMOS launching pad and asked the kids what he would do to get a pen that writes in space.

Surprisingly, the boy gave a one-word solution. What did the boy say?

Two boys were born on the same day, the same hour with a few minutes difference between the time they were born.

They were born of the same mother and looked quite alike.

But, they were not twins.

Answer: They are a part of a set of triplets or quadruplets and not twins

A tourist came into a debt-ridden town and wanted to spend a night there.

As a requirement, he had to put down a deposit before inspecting the quality of the rooms the hotel offered.

Soon after, the meat supplier to the hotel came for his bill and paid the $100 which he proceeded to pay the pigs farmer who paid for his pigs feeds for that month.

The owner of the pigs feeds shop rushed back to the hotel to pay for the drinks he took at the hotel bar at a credit before he could spend the cash.

The tourist came back from inspecting the rooms unsatisfied and demanding his money back which he received in full.

How comes the tourist left the town with no debt in the end?

Answer: The wonders of an interest-free economic model

A lady with an expensive car was going on a business trip abroad and was looking for a safe place to park her car for the days she will be away.

The interest rates on loans at the time were 2 percent for high net worth individuals in that town.

What advice would you give the lady?

Answer: Take a $10,000 loan and put the car as collateral for the one month she will be away.

She will only have to pay around $200 for the one month she will be away and her car will be parked safely.

Three friends went to a billionaires club and paid a $30 fee at the entrances as required.

As soon as they got in, the manager realized they offer a $5 discount for any three persons booking together.

He gave one of the cashiers the $5 to return to the three friends.

But the cashier realized it would be impossible to divide $5 among three friends.

20. The Captain and his Crew

Before the Titanic sank, the captain was telling his crew of a story where they were traveling in the high seas.

“I was at the sea with these two young lads. They liked the experience of watching the sea. as we traveled. They always stood at the opposite sides of the ship; one facing east and the other west as they told stories of their times growing up face to face.”

How come they could see each other?

Answer: They stood with their back against the ship.

There you have a complete list of riddles you’ll ever need.

Watch this amazing video of 7 good riddles with answers:

What am I riddles

Never have I ever questions

Would you rather questions

Questions to ask a guy

Questions to ask a girl

Questions to ask your crush

Questions to ask your boyfriend

Never have I ever for kids 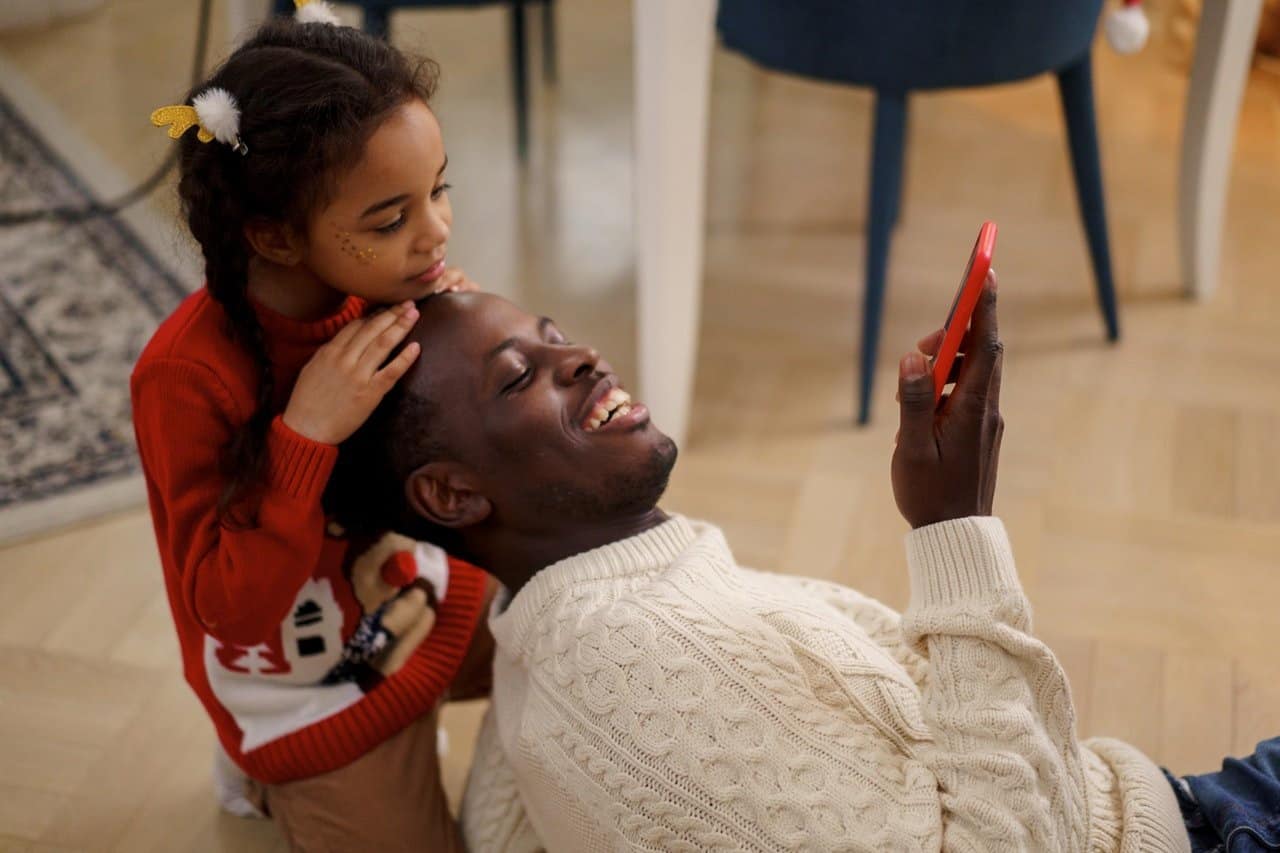 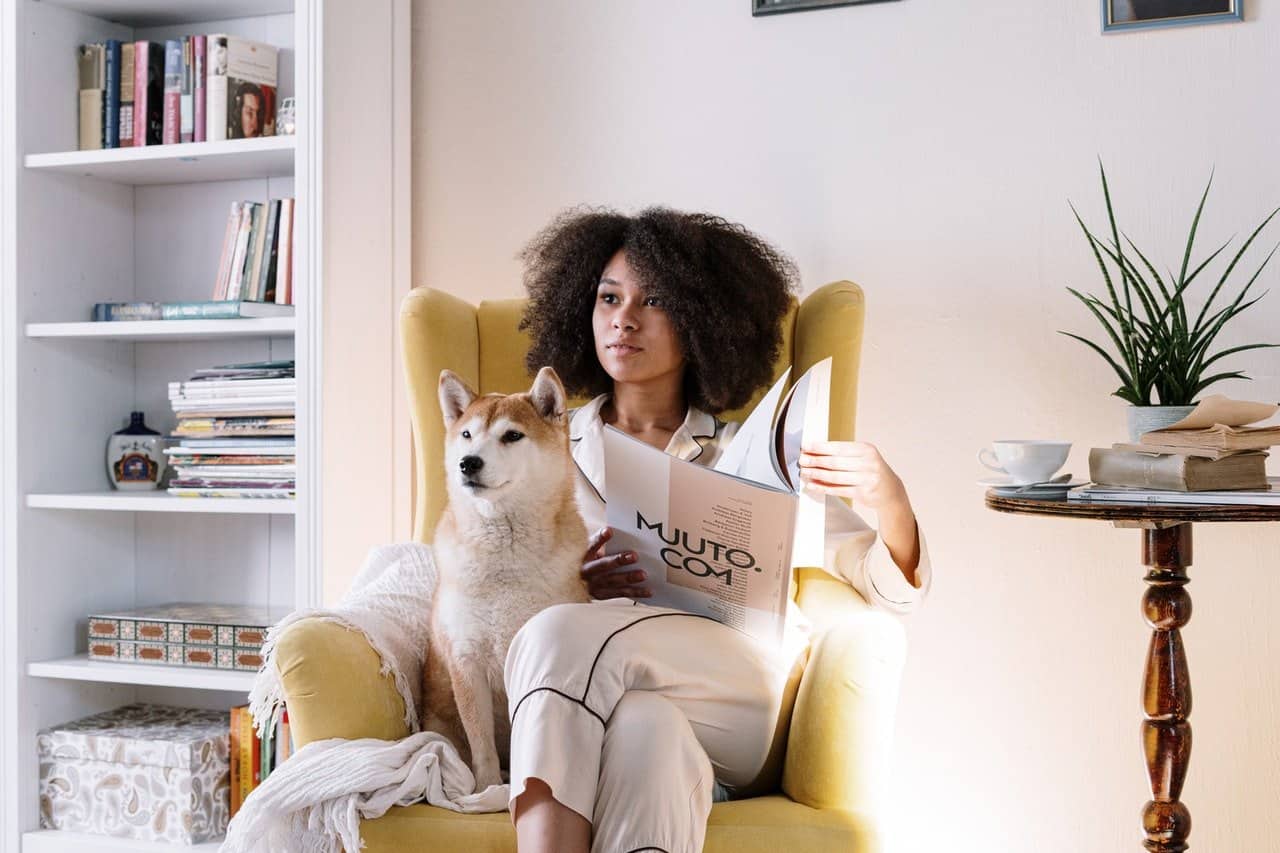 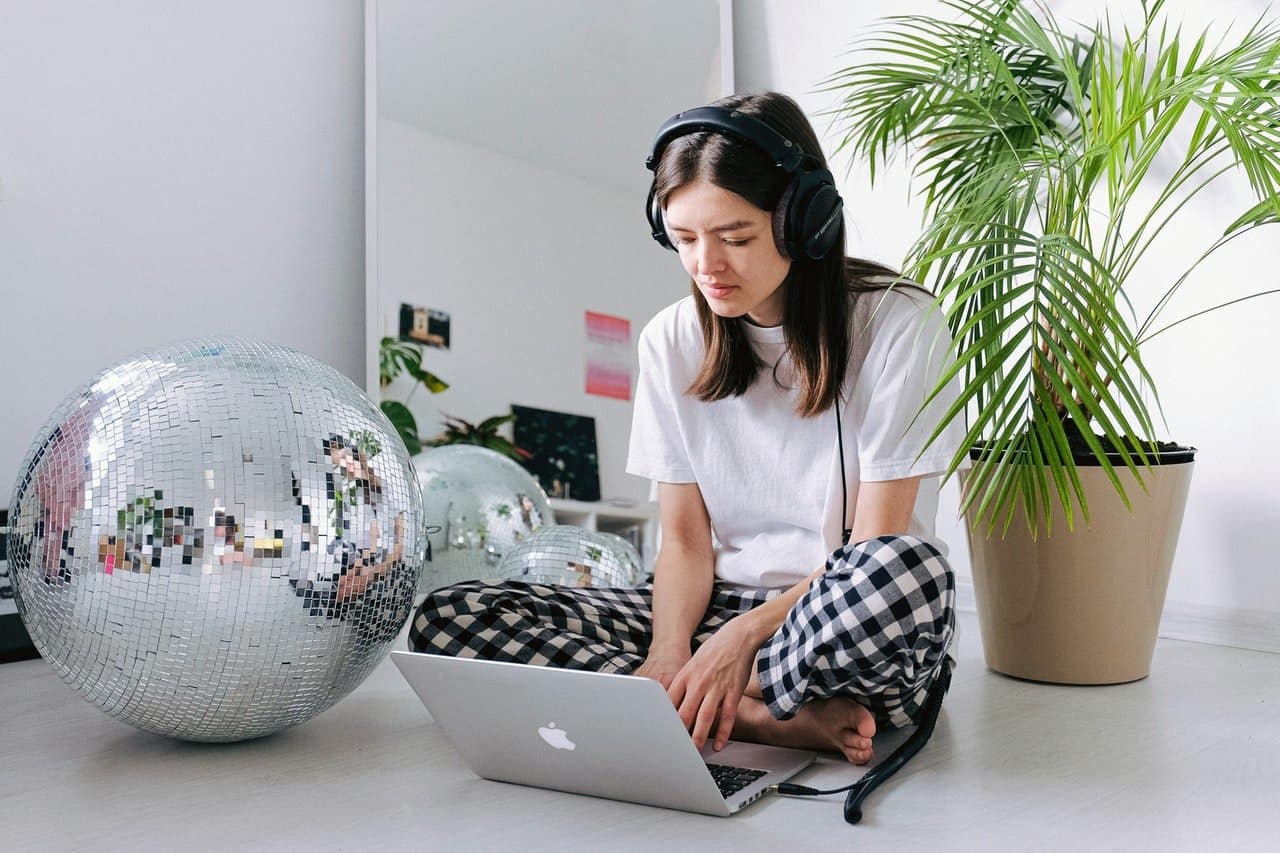 30+ Easy Logic Riddles and Brain Teaser to Test Your IQ 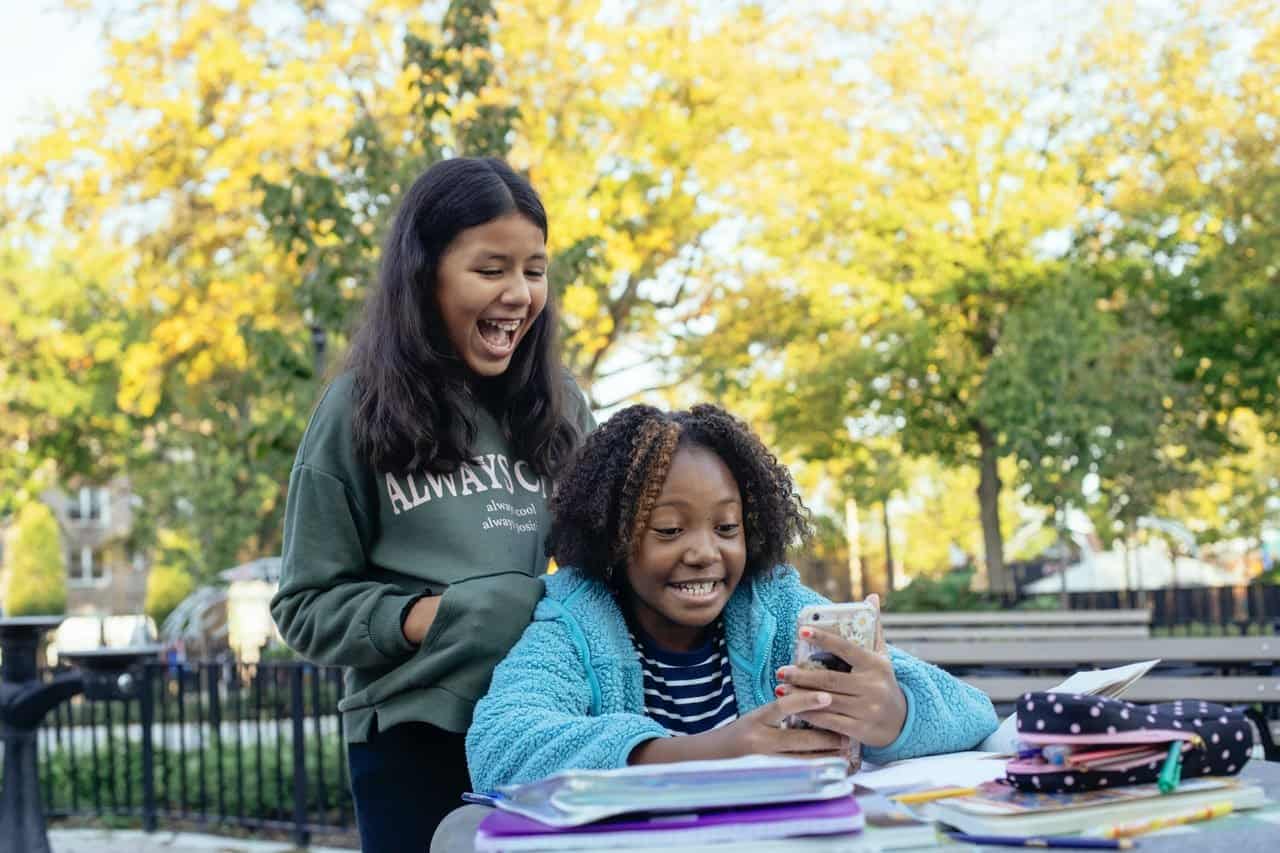 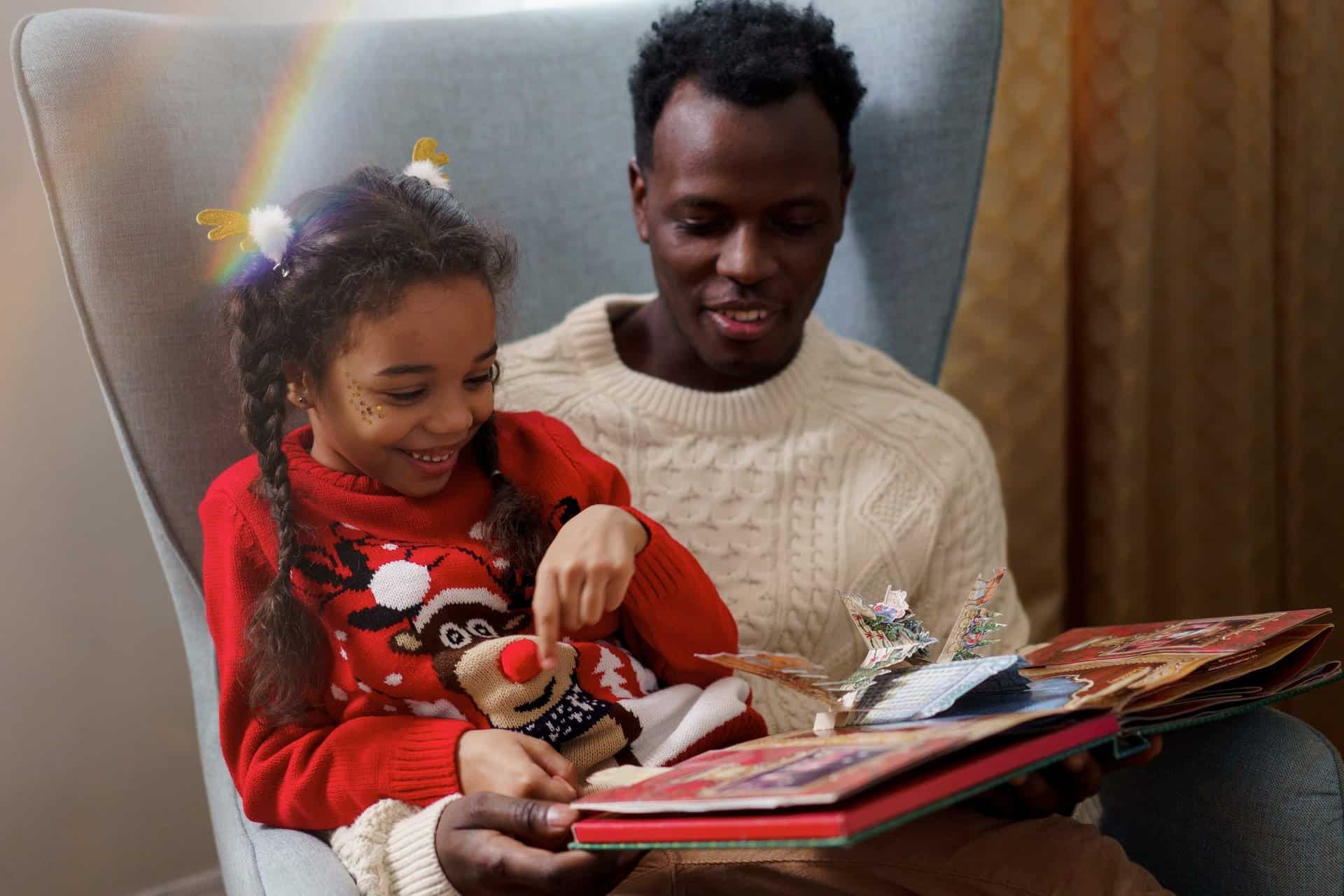 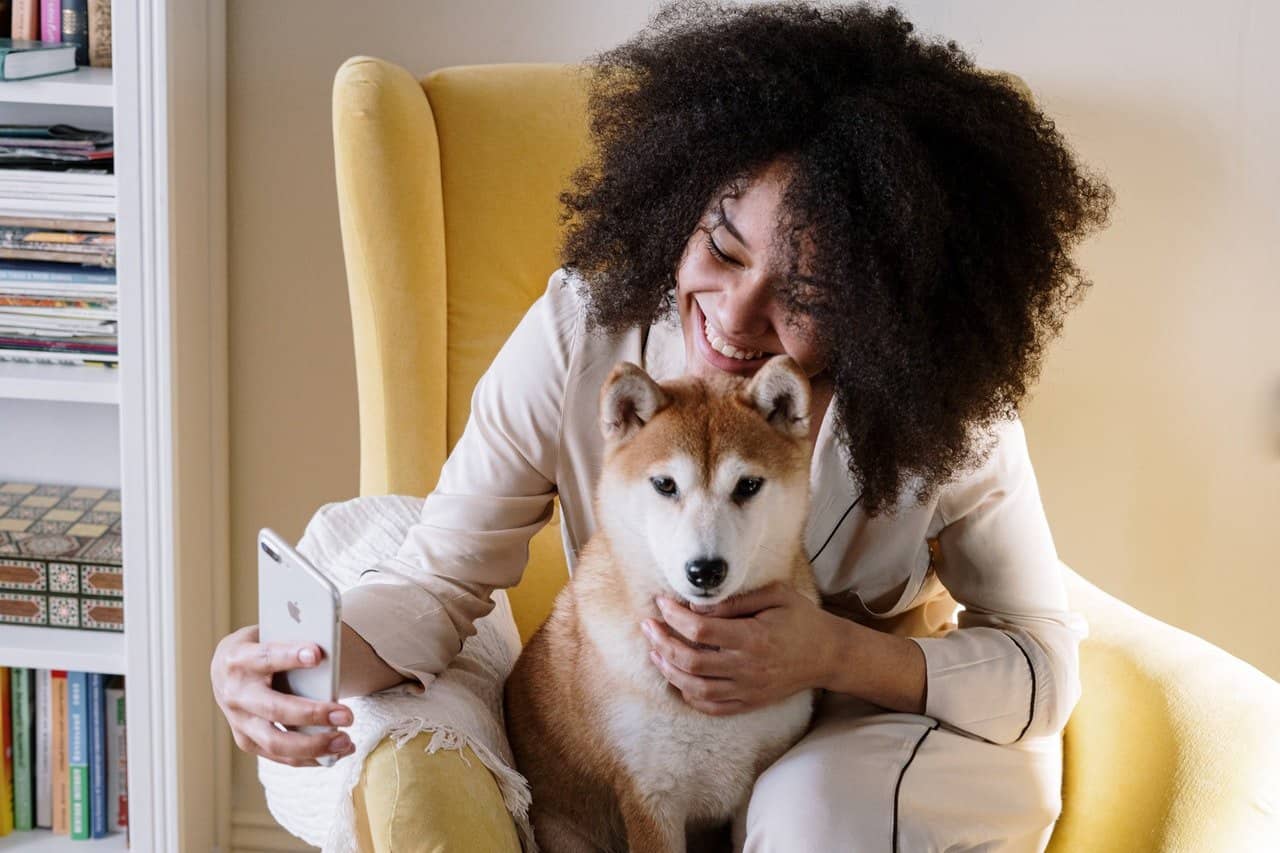